We owe it to our kids to address poor housing

If there’s one disease that speaks directly to the state of the New Zealand health system, it’s rheumatic fever. It’s like a canary in the coal mine of our health system’s care of children, and right now things aren’t looking good for the canary.

Rheumatic fever is a devastating childhood illness that can cause a lifetime of poor health, in particular, heart disease, heart failure and, in the worst cases, death.

Traditionally rheumatic fever has been a disease of poverty. However, while it’s been eliminated from most of the western world it remains entrenched in New Zealand, a highly developed free-market economy rated seventh (of 167) in the Legatum Prosperity Index issued at the end of 2019.

In May, a 25 percent increase in cases (from 58 to 72) across New Zealand was reported by Wellington's Regional Public Health service causing an alert to be issued to doctors, hospitals, pharmacies, and COVID-19 testing centres. On 24 July the Rotorua Daily Post reported that in the six months to June 30, there were eight cases of rheumatic fever in the Bay of Plenty District Health Board and three in the Lakes DHB.

This tells us we can’t let our guard down on this.

In New Zealand rheumatic fever remains entrenched in communities experiencing hardship and deprivation. The solution isn’t rocket science. All we have to do is look at what the United Kingdom did after the Second World War; they developed heated, insulated housing (a basic human right) and improved access to community health care and antibiotics. The result? Rheumatic fever ground to a halt. We need to do the same.

Rheumatic fever is caused by something as innocuous a sore throat – a sore throat caused by streptococcal A, commonly referred to as ‘strep throat’. For reasons not well understood, a recurrent exposure to a strep throat triggers the body’s immune system to turn on itself, which causes an inflammation in the heart. It is this inflammation, particularly of the heart valves, that goes on to cause a potential lifetime of poor health.

The more a child is exposed to ‘strep throat’ the more likely the immune system is to be primed to react and turn on itself.

Rheumatic fever presents in several ways in children; painful joints and heart murmurs are classic signs. There may be a history of sore throats. Once diagnosed, rheumatic fever often requires hospital admission and a raft of tests, which includes heart checks. If the tests are positive, then children will be put on a programme of monthly penicillin injections for 10 years to prevent the occurrence of further strep throats that could worsen the underlying rheumatic fever.

The disease is disruptive, time consuming and very difficult on children and their families. The consequences of not following up with monthly injections is potentially chronic heart disease and severe heart problems down the track.

So, what can be done?

There are two clear solutions to preventing rheumatic fever. The first is equitable access to medical care to treat sore throats, which is most likely to be through general practitioners, the front line of community medical care, and experts in treating sore throats.

Whānau and caregivers of children with sore throats need to seek treatment from their GP, nurse, or school-based nurse. The Government’s funding and support of these services are critical to a coordinated response to rheumatic fever.

Secondly, we need to address the poor housing in this country and do something about the poorly insulated, damp, overcrowded housing that has been the perfect incubator for strep throats, which tend to circulate amongst families. Successive governments have underpinned this failure and what’s needed now is for our country’s leaders to seriously step up and support community medical services, general practice, iwi and Pacific providers, public health initiatives and housing to fight this disease.

It is utterly unfair to the children of this country, especially our Māori and Pasifika children, that we still have rheumatic fever in the community. We have a duty of care as a nation to address poor housing and treat sore throats. We need to take a stand from a medical and social perspective to do something now to protect our children from a disease of poverty and discrimination. 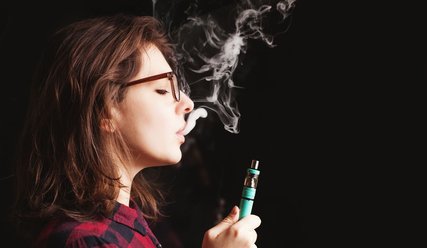 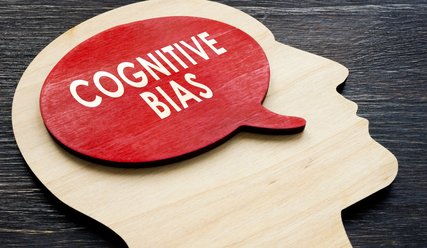